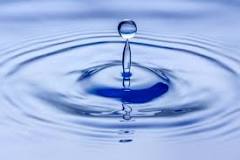 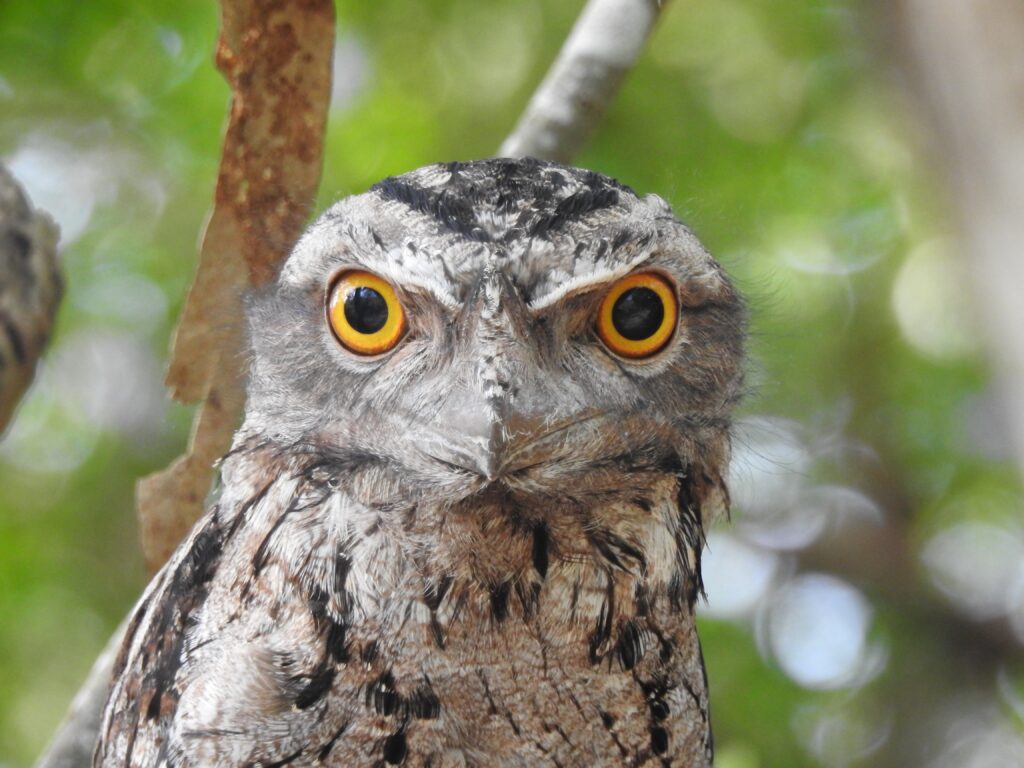 Joseph Campbell (March 26, 1904- October 30, 1987) was an American professor, writer and orator, best known for his work in the fields of comparative mythology and comparative religion.

Campbell developed a  lifelong passion with myth and its seemingly cohesive threads among all human cultures.

He coined the phrase “follow your bliss” and wrote the book “The Hero’s Journey”.

Heroes were important to Campbell because they conveyed, to him, universal truths.

In life there can come a time of crisis, often of spirit-mind or body, where you need to face your fears and enter your dark cave, and embrace your own personal hero’s journey.

Here’s a “Superconscious” version of the Hero’s Journey… from my mentor, Chris Duncan, at Conscious Education Company. 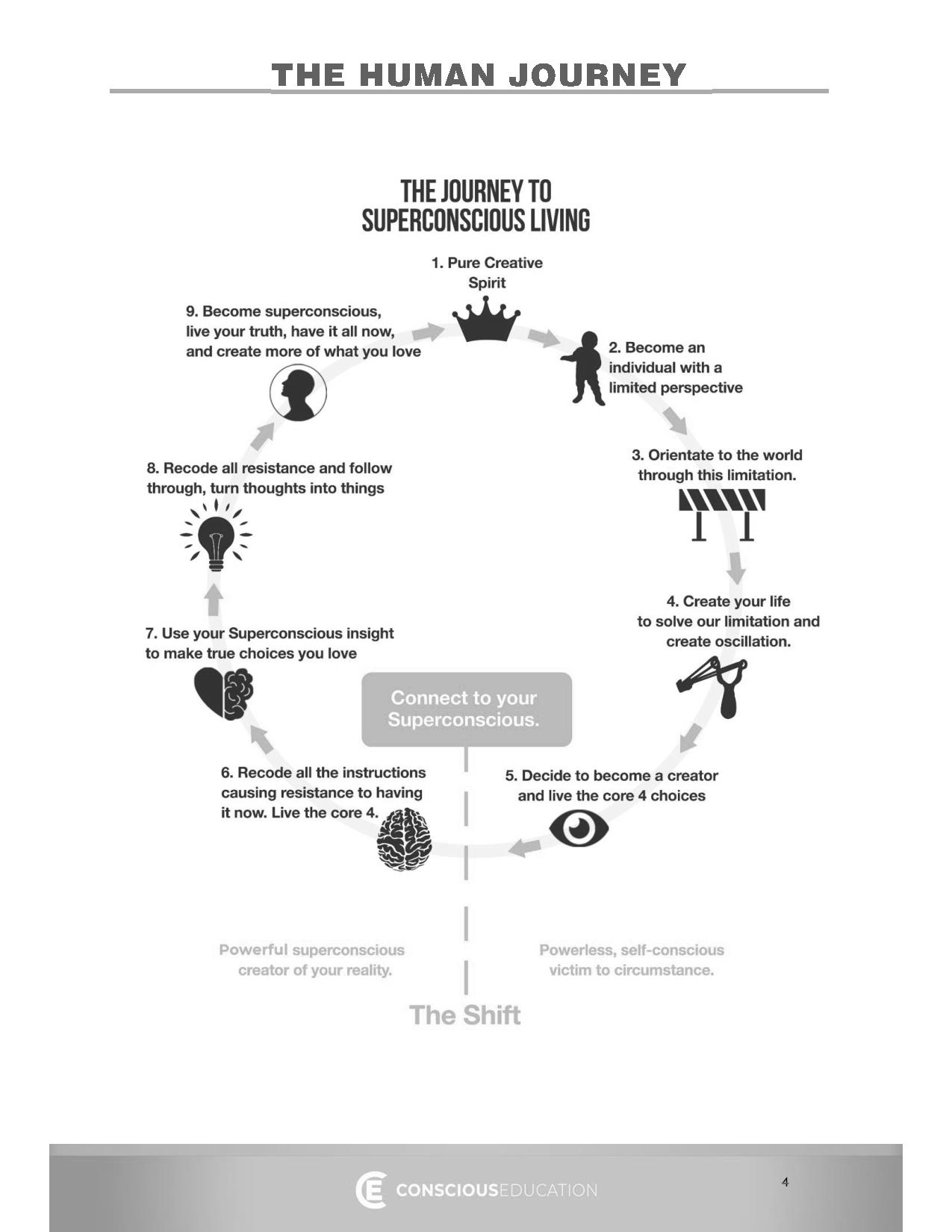 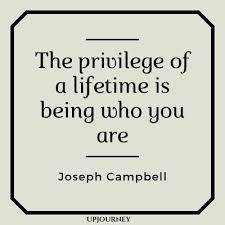 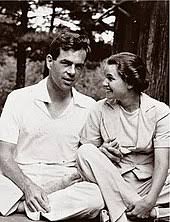 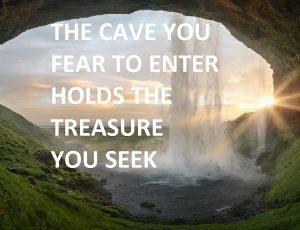